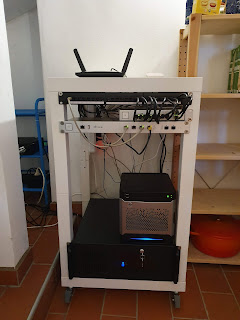 Moving everything from the old tower to the new case was a lot of work and then there was the cabling, which is not super neat still but I'm exhausted and I can't be bother fixing it. (A big thank you to my girlfriend for helping me!)

If someone was wondering, that's my pantry/laundry room/sever room. LOL.

Utilitarian is the name of the game, man.

The main Internet connection is a vDSL 50/20, we are using a FritzBox 7590 as DSL modem. You can't see the FritzBox because it's downstairs, near the RJ11 wall socket.

On top of the LarkRack you can see a TP-Link Archer MR200 which is our 4G backup.

I'm pretty happy so far of the way it turned out. Next step, I think, it'll be change the two Netgear GS108T around the apartment with a couple of Unifi US-8. We'll see. :)

(*) We use to have a USG but I like to use IPS and DPI, and Smart Queues. The USG could not handle it and it was a bottleneck for our meager 50Mbit/s vDSL, so we had to upgrade to USG Pro. 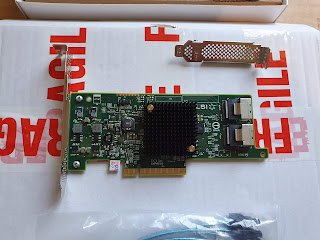 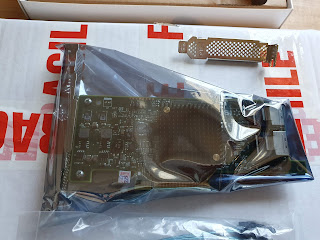 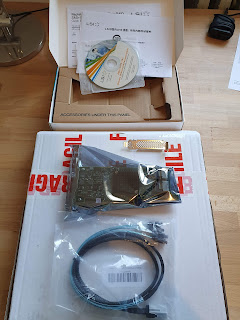 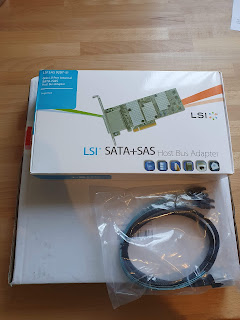 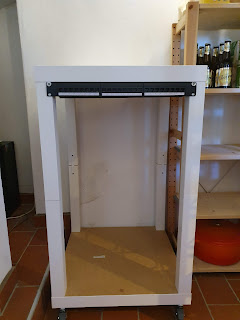